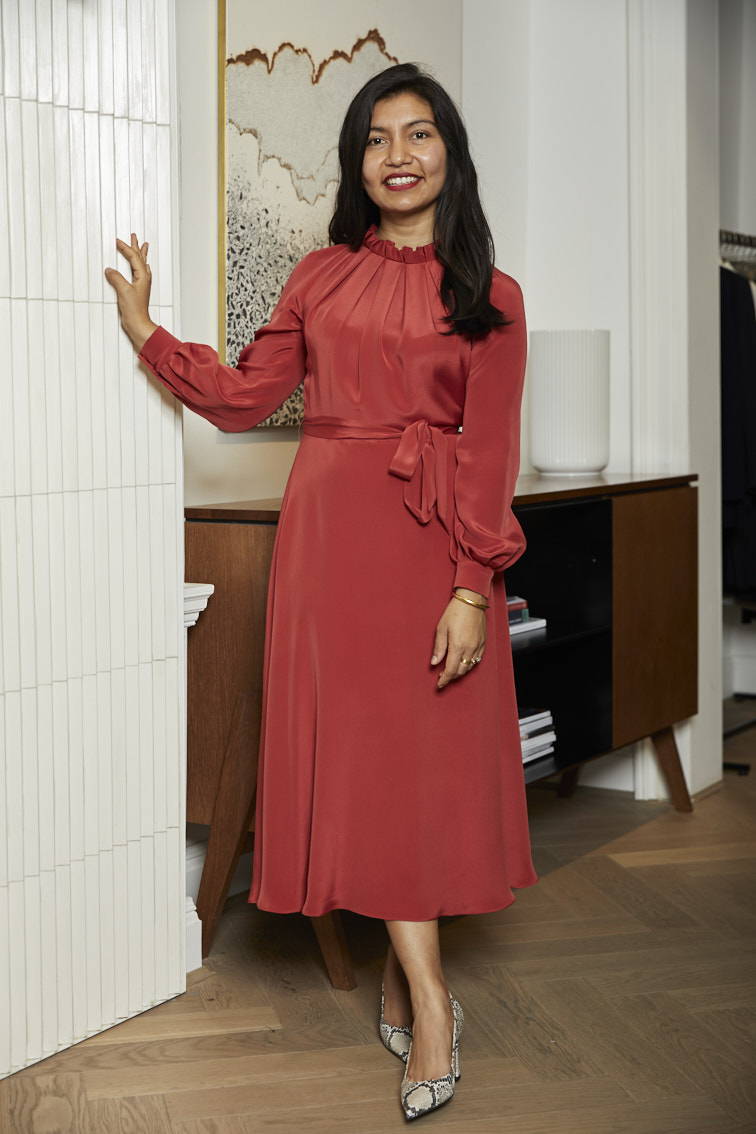 Ruby, Environmental Scientist and listed in the 2019 Top Women in Femtech, grew up in Nepal, which inspires her work in making menstruation positive, taboo-free and environmentally-friendly.

“When studying for my Environmental Science degree, I discovered that more than 200,000 tonnes of tampons and pads were sent to UK landfills every year, contributing to the mounting tide of plastic pollution. This was my ‘lightbulb moment’. I knew something had to change about the way we handled menstruation.” - Ruby Raut, Founder & CEO

Ruby grew up in Nepal, where shame about periods was widespread. Nachune is the Nepalese word for period which basically translates as 'untouchable'. When she started her period, she experienced a form of Chapaudi, now illegal in Nepal.

During menstruation, she was sent to her aunt's house and wasn't allowed to go out in the sun, look at men, or touch plants - as it was believed that she would kill them - just because she was having a period.

Like other girls, she was given old sari rags to use for the bleeding, which happened to be reusable and eco-friendly, but not hygienic. They weren't leak-proof nor comfortable, and didn't work for her when she played sports!

When she arrived in the UK, she was astonished by the wide range of menstrual products available on the shelves, but quickly realised that most of them were neither comfortable nor leak-proof, and they certainly were not eco-friendly. We can see the single-use plastic in tampon applicators, but most of us don't realise that pads are usually made from 80% plastic.

The same WUKA quality but made in higher volume and fewer styles so we can pass on the savings to you. Check out our new Hipster in basic cotton.

Our Basics Heavy Flow undies are made from BCS certified cotton, super comfortable and perfect for nightime.